The best music to get in a holiday mood!

So are you going on a holiday to Malaga, and can’t you wait for the fun in the sun to begin? As you know, most fun is in looking forward to it. The beach, the beautiful southern cities, the delicious sangria… but… why wait any longer? Why shouldn’t the fun begin just right now? We’ve put together the best Malaga Beach playlist for you, so that you can start the holiday vibes right away, even at work.

Enrique Iglesias is as famous as they get. But did you know that many of his English songs were also made in Spanish? And to be honest, they are even better than the English version. Just give this Spanish version of the well-known song Bailando a go, and we bet you’ll prefer it to the English one in no time!

SKAP might sound a bit unfamiliar to you. Yet, this band is very famous in South America, where millions of people listen to their politically tinted songs. El Vals Del Obrero is one of their flagships, in which they discuss the hard life of the common working man. And if you’ve always thought the Spanish tend to speak fast, you should listen to this song, sometimes you wonder when they ever breathe…

Yet, if you go to Andalusia, you also want to listen to Andalusian songs – right? Fondo Flamenco is an Andalusian boyband that produces a great mix of Flamenco and modern pop music: they are not for nothing called ‘Flamenco Background’ (Fondo Flamenco in Spanish). Mi Estrella Blanca is not just a song; it is some kind of a fairy-tale. It tells the story of a man that has the most fantastic dream of his life: he owned a beautiful little Andalusian house, in which he, his children and his beautiful Andalusian wife (his white star – Estrella Blanca) lived happily together. And of course, at the end of the song he wakes up. However, he keeps on trying to get back to the fantastic life in his dream, by sleeping all the time and praying to God. This song –and others produced by this great band – can of course be found back in our playlist.

When this song starts playing, you might think the Spanish sounds a bit weird… and you’re completely right! As a matter of fact, it is not even Spanish at all, but Portuguese. In this song, the Spanish singer Descemer Bueno performs a duet with the Portuguese Rotem Cohen. Spanish and Portugese are continuously alternated. Do you hear the difference…?

Now, let’s get a bit more in the party mood! Dr. Bellido is a great music producer for the party animals among us – his songs make you instantly feel like you’re in a Spanish club, dancing your heart out. Therefore, the title of this song couldn’t be more fitting: La Conocí Bailando means ‘I met her dancing’. So let’s dance and see whoever you’ll meet when you’re dancing to this great hit! 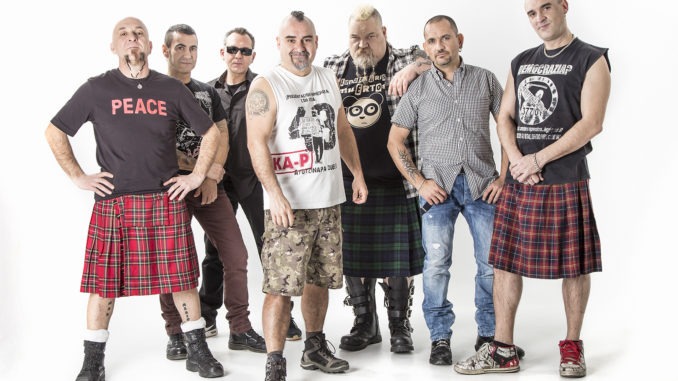 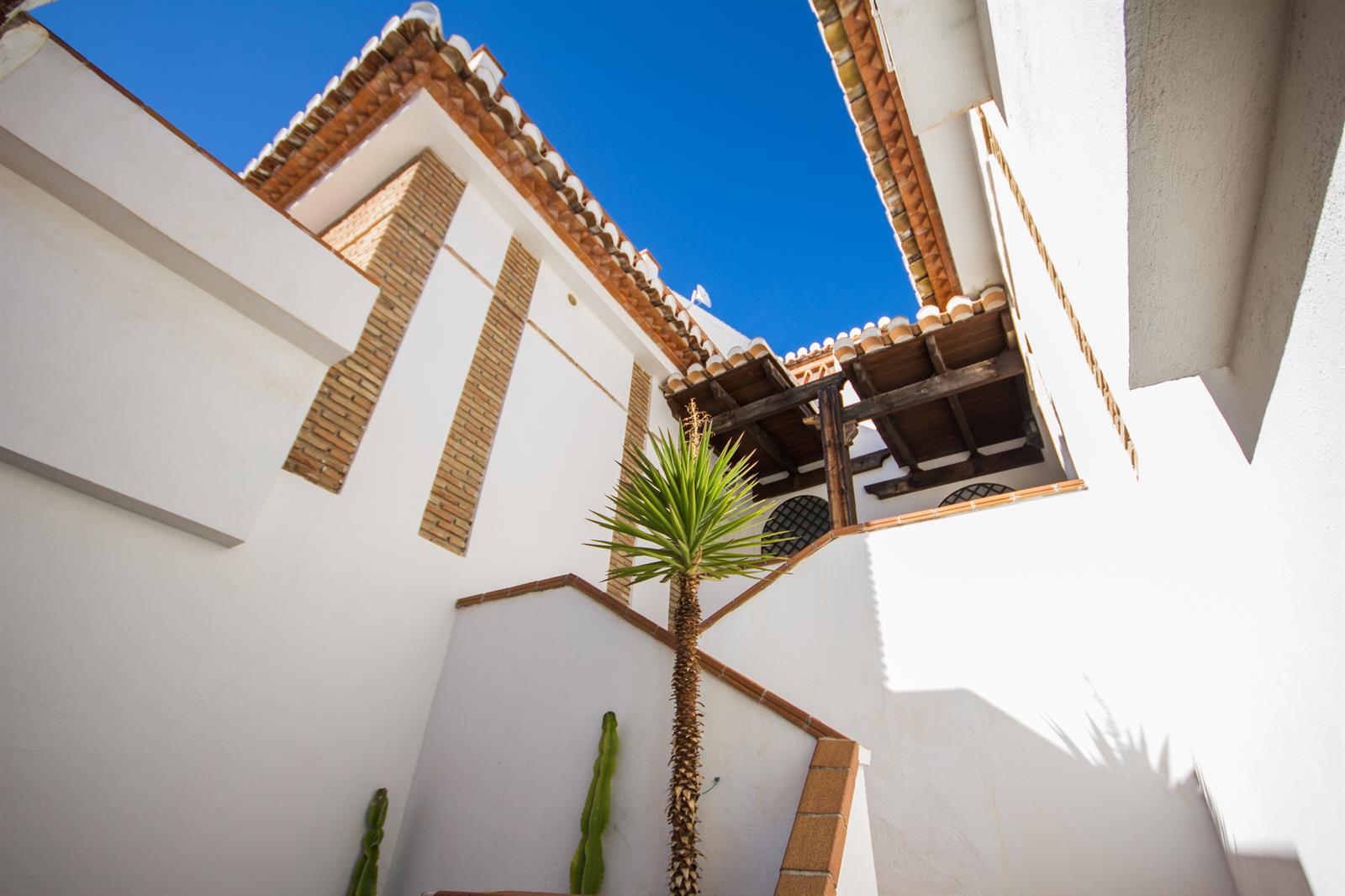 Would you like to go to Malaga as well?

We rent out amazing holiday apartments in the province of Malaga. Book now, and start looking forward to your next getaway!